How Settlement Values are Determined in a Personal Injury Lawsuit

Some of the world’s oldest attested laws prescribe specific amounts of compensation, in the form of money or other goods, to be paid to people who suffered injuries because of another’s negligence. The Code of Hammurabi, written nearly four thousand years ago in what is today Iraq, requires a person to pay financial compensation for causing injuries such as broken bones; the more serious the injury and the longer it renders the injured party unable to work, the greater the settlement amount. Today, the principle of personal injury lawsuits is similar, namely that the person who causes an injury has a duty to compensate the injured person for financial losses he or she sustains because of the injury. The math included in personal injury settlements, however, is much more complicated.

The courts in Arizona can award economic and non-economic damages to plaintiffs in personal injury cases. Economic damages are the financial losses for which the dollar amount can easily be determined. In other words, they compensate for the specific amount of money the plaintiff lost because of the accident that the defendant caused or failed to prevent. The following are items that might be included among economic damages for an injury resulting from a car accident.

The above are the most straightforward kinds of economic damages. Courts can also award damages for future medical expenses and future lost income. These amounts require some speculation, but they can still be calculated as specific amounts based on a mathematical formula.

Non-economic damages, such as physical pain, emotional distress, or in the case of wrongful death lawsuits, loss of companionship, do not have a dollar amount by themselves. Nonetheless, they can affect the amount awarded in the settlement. The court multiplies the amount of economic damages depending on the severity of the pain and suffering  For example, if the accident left the plaintiff with a fear of driving and caused her to miss out on work opportunities that would require her to commute by car, she would receive a higher settlement. Depending on how severe the pain and suffering was, the court might multiply the economic damages by anywhere from one and a half to five times.

Anyone with enough tech savvy to operate a spreadsheet can figure out economic damages, but it takes a skilled personal injury lawyer to convince the court of how much the plaintiff has actually suffered. Contact Eric Schmidt in Phoenix, Arizona, to discuss your case if you think you have grounds for a personal injury lawsuit. 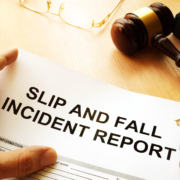 Can I Sue My Employer for Negligence if I Get Injured on the Job? 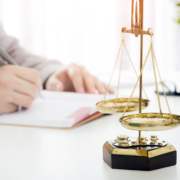 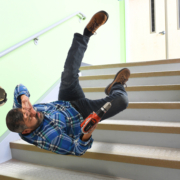 What You Need to Know About Slip & Fall Injuries and Settlements 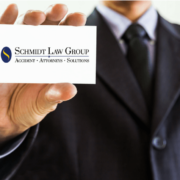 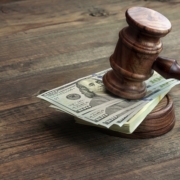 Comparative Negligence: When Can More Than One Party be Held Liable for an ...
Scroll to top